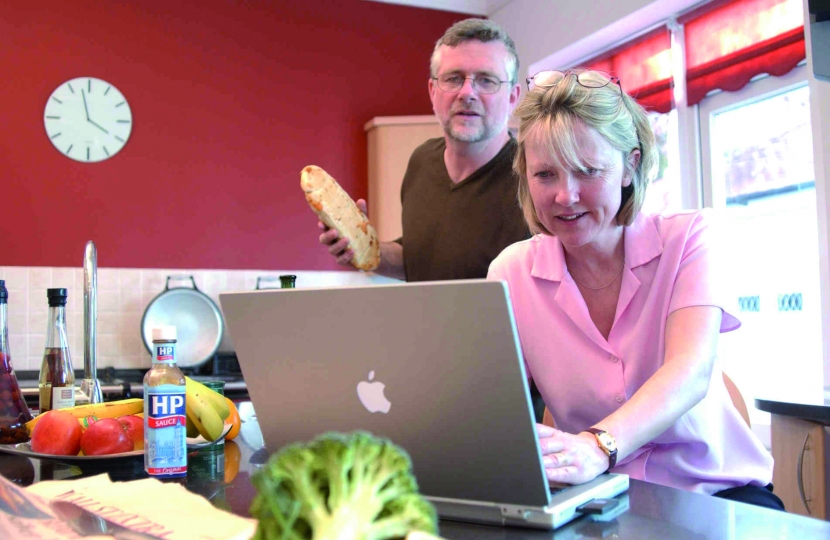 Loughborough’ MP has welcomed new statistics that show 960 households in the East Midlands have had their benefits capped in line with average earnings since April.

The new figures show that 19,000 households have had their benefits capped nationally. This is because of the Government’s Benefit Cap, which stops people getting more in benefits than the average family earns by going out to work.

The official figures show that without the Benefit Cap some people would be still getting the equivalent of almost a £70,000 salary each year.

“Under thirteen years of Labour a something for nothing culture was allowed to develop. Thanks to the Conservative’s Benefit Cap, 960 households in the East Midlands are no longer able to claim more in benefits than the average family earns by going out to work. These figures show this Government’s plan to fix the welfare system is working.

“Sadly the Labour Party voted against the Benefit Cap and opposed all the changes the Government has made to fix the welfare system. Under their plans some families would still be able to get the equivalent of nearly a £70,000 salary in benefits. It’s just the same old Labour Party who still want unlimited benefits and a something for nothing culture. It’s no wonder Ed Miliband’s Labour Party have become known as the Welfare Party.”